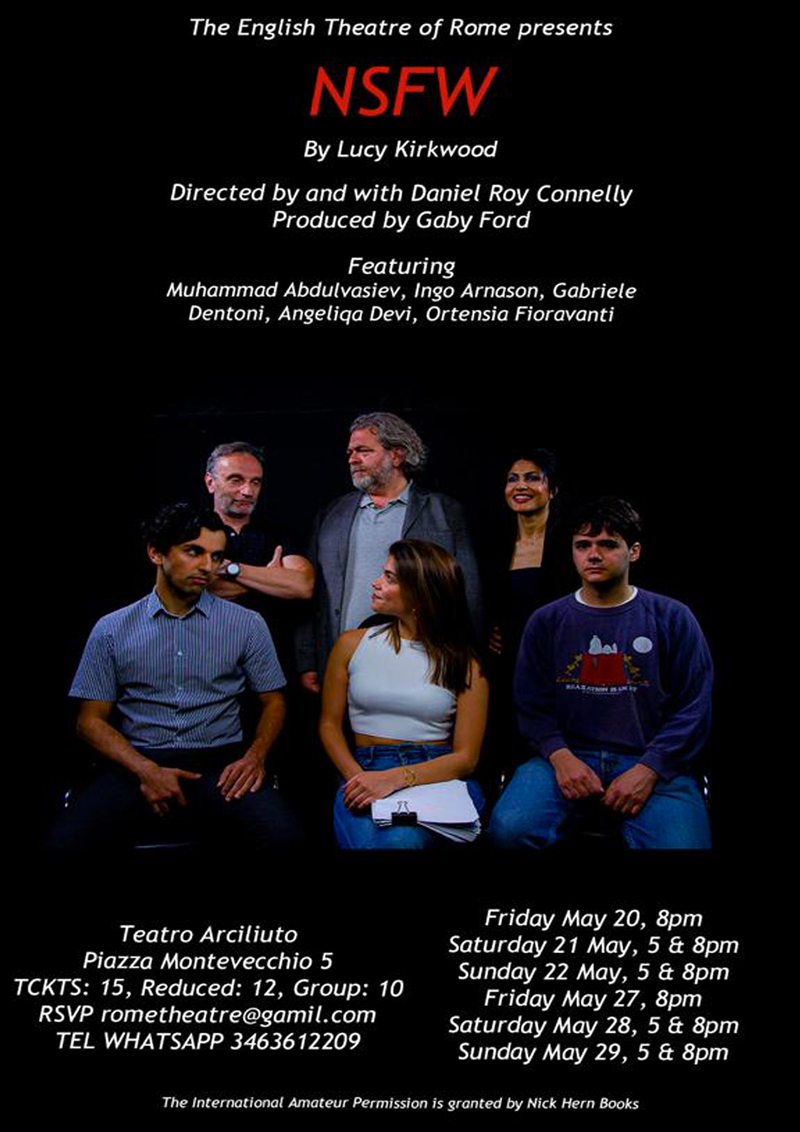 “Subtly brilliant... viciously funny... Its name should be spoken at water coolers daily, and every downtrodden magazine intern given a free ticket so that they know they are not alone, or unpitied”. -The Times

A razor-sharp comedy about power games and privacy in the media and beyond. Carrie's getting them out for the lads, Charlotte's just grateful to have a job, Sam's being asked to sell his soul, Rupert’s a couldn’t-care-less toff, Mr Bradshaw is one mightily pissed off dad, Miranda’s a self-styled menopausal old hag and Aidan's trying to keep his magazine from going under. Set in the cut-throat media world, Lucy Kirkwood's hilarious comedy exposes power games and privacy in the age of Photoshop.

About the Play: NSFW premiered at the Royal Court Theatre, starring Janie Dee and Julian Barrett and directed by Simon Godwin, in October 2012.

About the Author:
Lucy Ann Kirkwood FRSL (born October 1983) is a British playwright and screenwriter. She is writer in residence at Clean Break. In June 2018 Kirkwood was elected Fellow of the Royal Society of Literature in its "40 Under 40" initiative. In 2013 her play Chimerica won both the Critic Circle Theatre award and the Evening Standard award for Best New Play. At the 2014 Olivier Awards, Chimerica won for best new play, best director (Lyndsey Turner), best lighting (Tim Lutkin and Finn Ross), best sound (Carolyn Downing) and best set design (Es Devlin). That same year she garnered the Susan Smith Blackburn prize.

"Kirkwood hits several nails squarely on the head" - The Guardian 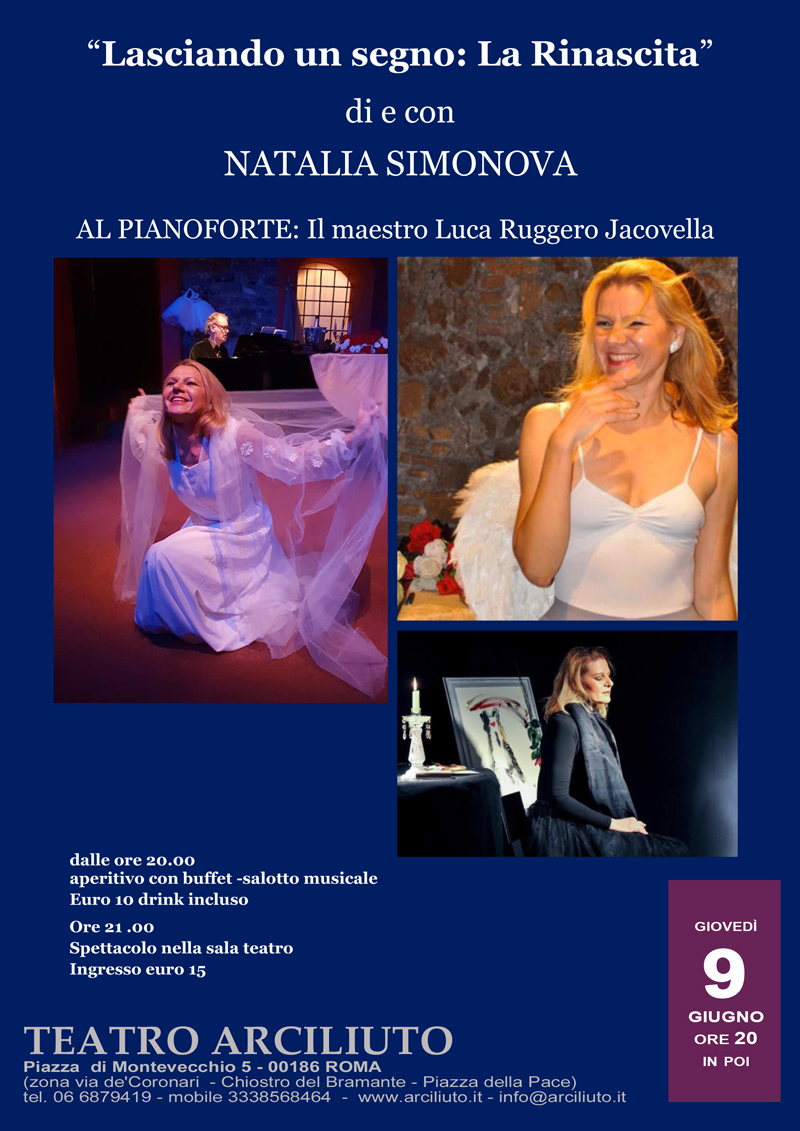 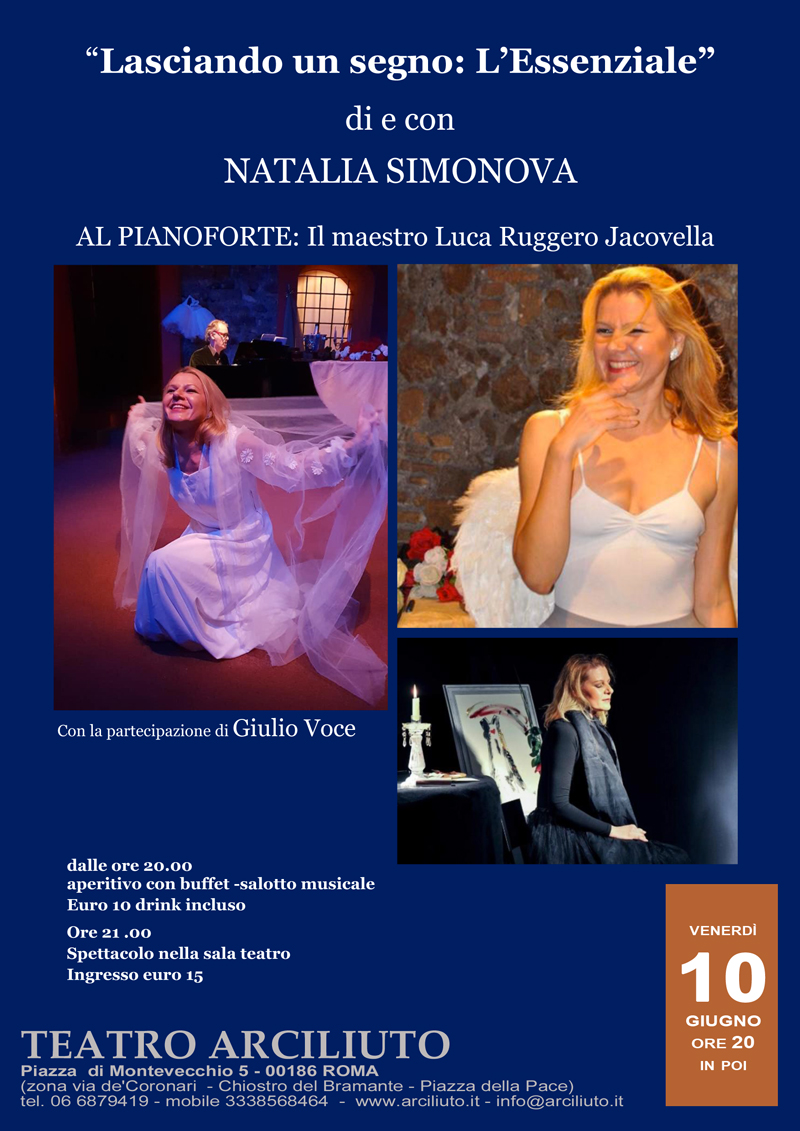